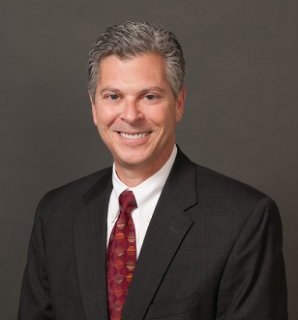 Matt was born and raised in Los Angeles, California. He earned his undergraduate degree from the University of California, Los Angeles (UCLA) in 1985 and his law degree from Loyola Law School, Los Angeles in 1988. He is admitted to practice law in state and federal trial and appellate courts in California and Georgia and the Supreme Court of the United States. He has earned an AV-Preeminent (highest) peer rating by Martindale-Hubbell. He is a member of the State Bars of Georgia and California.

He began his career in private practice in Los Angeles. He moved to Georgia in 1992 and served as an Assistant Attorney General for the State of Georgia from 1992 to 1995. Matt returned to private practice in 1995 and built his practice as a partner with two respected firms before starting Stone Kalfus on January 1, 2018.

He has tried cases in all of Georgia's federal judicial districts and many of Georgia's 49 judicial circuits, and he has represented clients in more than 75 appeals to the state and federal appellate courts in Georgia.

Matt married his college sweetheart, Lisa, and they have three grown and successful children.